THE SACK COMPANY, REPOSITIONING AND REBRANDING 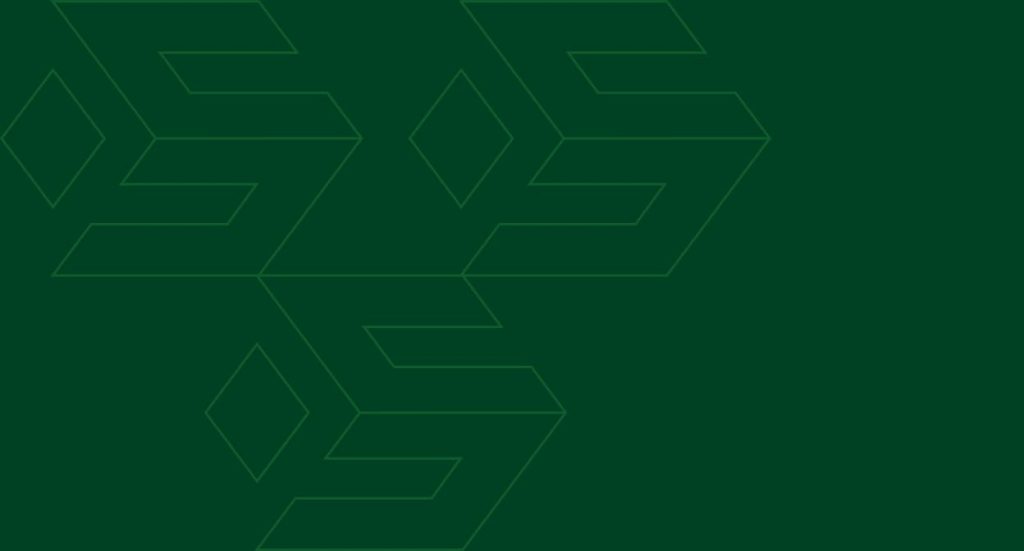 In 1945, Albert Roesel returned to Statesboro with an electrical engineering degree from Georgia Tech and began working with Harry A. Sack in his small residential electrical, plumbing and HVAC company.

Eleven years later, after the death of Mr. Sack, Roesel purchased the H. A. Sack Company and expanded the company to include industrial and commercial clients. They had five full-time employees and operated the company out of an old tobacco warehouse.

“Dad had developed a niche for winding electric motors,” said Philip Roesel, son of Albert Roesel. “This differentiated the company and gave him a competitive advantage. With that advantage, combined with a focus on quality, safety and an ease of doing business, he had grown the company to around 100 employees two decades later when Paul and I entered the business.”

Now the company employees more than 260 and operates offices in Savannah and Dublin, Ga., in addition to the corporate office in Statesboro. They grew the company into one of the largest commercial and industrial contractors for mechanical, electrical and plumbing in the southeast. They also developed an industrial division that specializes in millwrights and rigging, piping and equipment relocations and a maintenance division that works with small businesses and commercial clients for HVAC service, installations and repair.

As the Roesels grew the company and expanded in areas of focus, they also became known by multiple names particularly H.A. Sack Co., Inc. and SCM, Inc. Entering their 70th year in business, they felt it was time to unify the company name and brand under one name – The Sack Company.

“We took a look at the company, our core competencies, our strengths and future opportunities and decided it was time to bring all the divisions we operated together under one name in order to be consistent and current with industry trends” said Farid Guediri, COO of The Sack Company. “This will help us continue to brand the company which encompasses all aspects of what we do and represent the image of quality and leadership The Sack Company represents.”

One of the most difficult parts of continuing to grow a company like Sack is recruiting skilled workers that are interested in entering the construction field. Over the past few years, I have written several columns on work force development and the creative ways in which our education partners are teaming up with local industries to attract, educate and retain skilled workers. The Sack Company is an important partner in this effort.

“I have been blessed to be a part of Sack for 30 years,” Paul Roesel said. “I have watched it grow in so many ways, including the types and difficulty of projects we do, to the amount of technology utilized to help us carry out our responsibilities. Although it is known that construction can be one of the sure and most rewarding careers for the future, finding capable and knowledgeable tradespeople is one of the most difficult problems we face. To help alleviate this problem we are forming alliances with high schools and technical colleges and also have developed an excellent apprenticeship program that gives the students all the education and training they need while they also earn a paycheck since they can study and work in the trade at the same time. Through the apprenticeship program and other ongoing training we have for all employees, we are able to make sure the members of our organization are capable and prepared to serve our clients and that our company stays on the leading edge of industry trends and current technologies.”

I have known this wonderful family for decades and had the pleasure of getting to know Albert and his incredible wife Tappy. This wonderful couple loved this community more than anyone I have ever met.

Who is The Sack Company?

We’re committed to hiring, training, growing and retaining the

finest workforce in the industry. Join our growing team today.